Norma Bastidas, mom, athlete, survivor, and humanitarian, has embarked on a grueling, record-setting journey completing the worlds longest triathlon. She sets out with one mission: to combat human trafficking and empower thousands of survivors across the world. Join Norma and the documentary team on a trek that begins in Cancun, Mexico, winds through Mexico City, and finishes in Washington, DC, to witness this superhuman feat of unrelenting endurance, selflessness, and compassion. Two nations team up to battle the fastest growing illicit global business, human trafficking. In addition to Norma’s triumph, highlights of this epic documentary will spotlight a jungle raid and rescue, USC law school’s successful liberation of a Mexican trafficking survivor jailed for a murder her trafficker committed, and the stories of everyday heroes fighting one of the greatest modern human rights violations. Be a relentless warrior in the fight against human exploitation with Norma as she shatters a world record and modern slavery along with it. 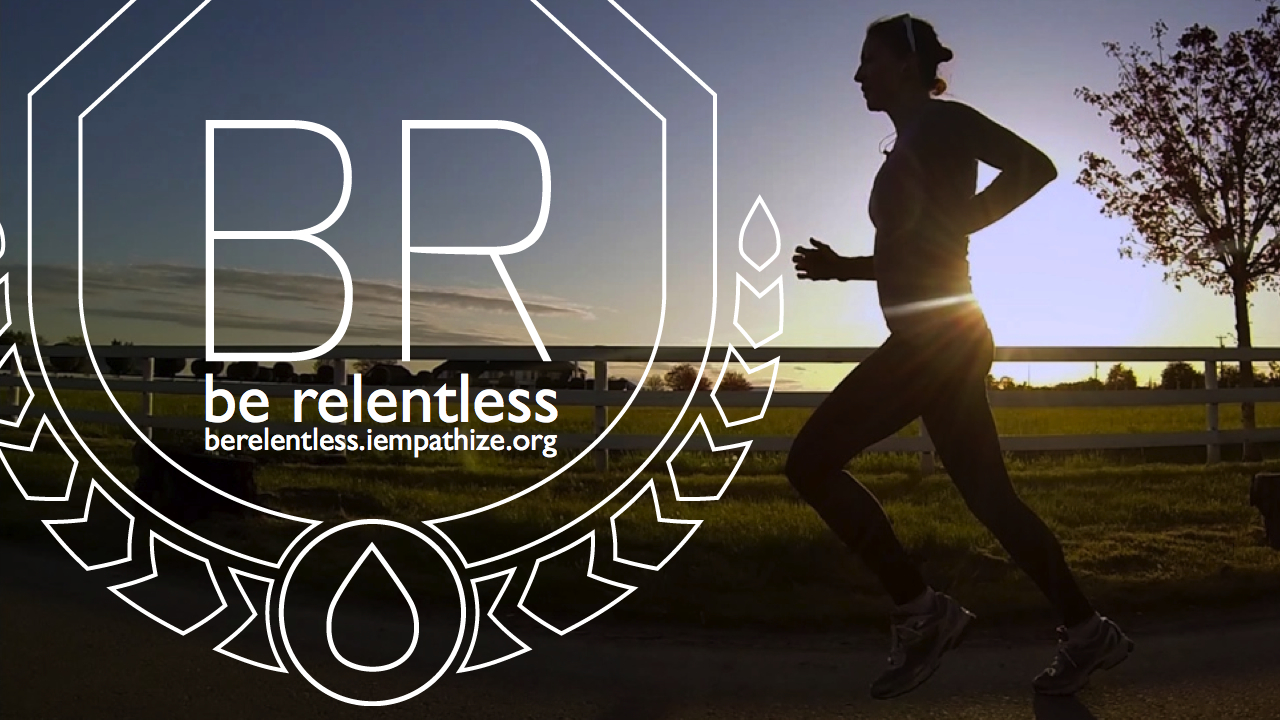 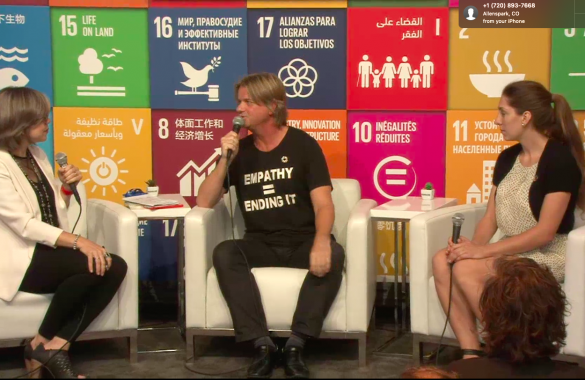 Be Relentless at the United Nations
Videos 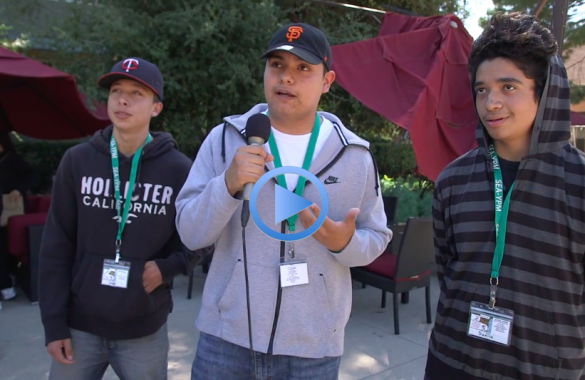 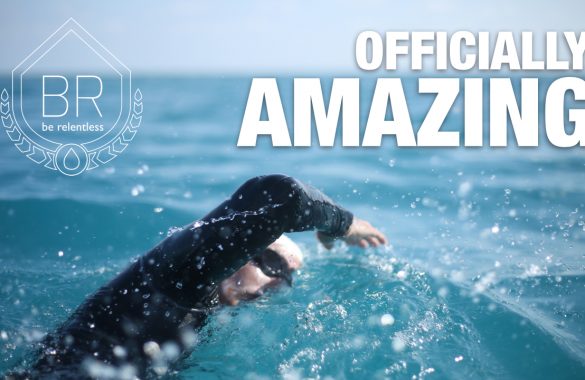 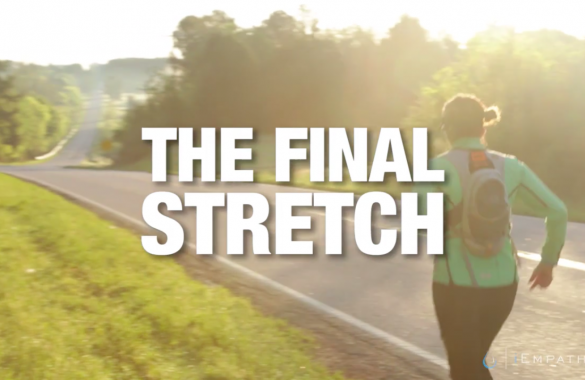 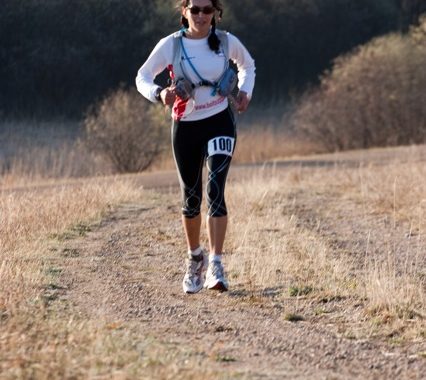 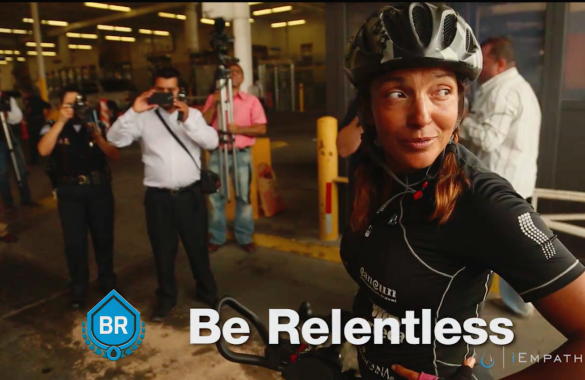 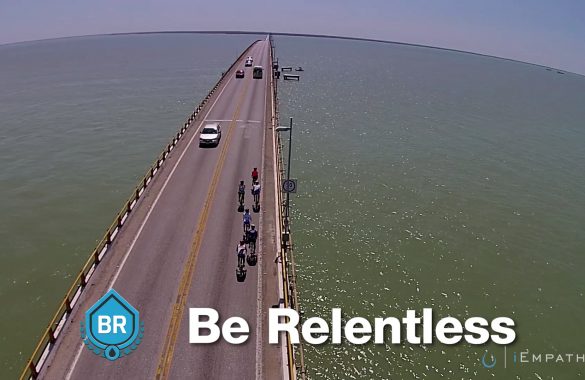 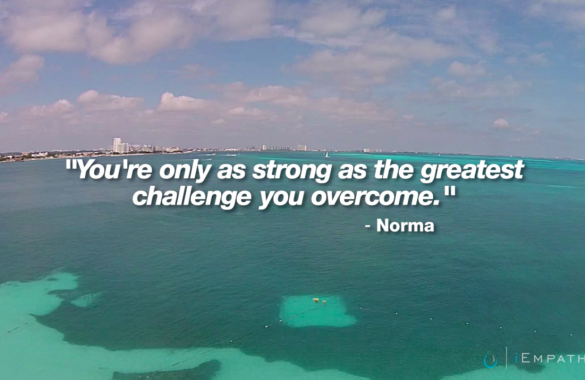 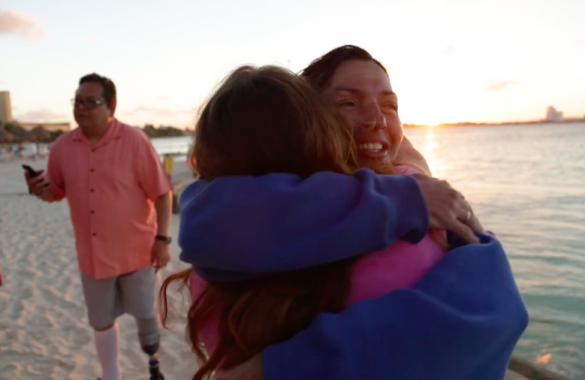 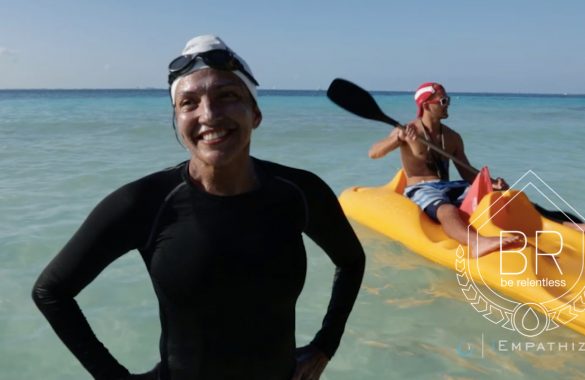 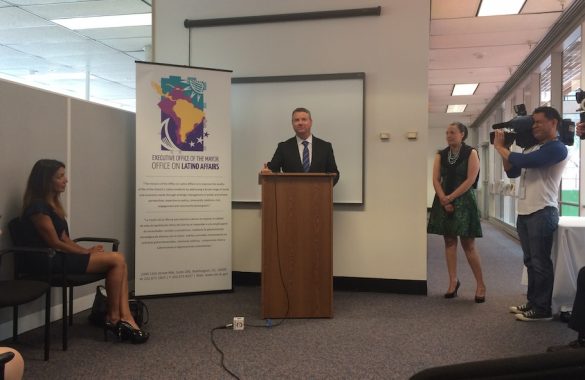 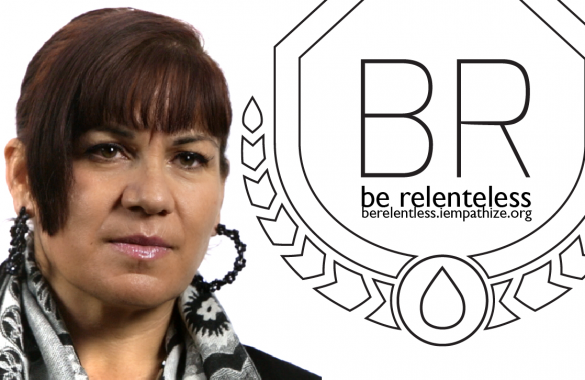